Casey likes to talk about the horses he’s owned.

“First horse I ever had was Red River, a sorrel Indian pony with a wide, white stripe down his face.” Casey’s voice has a shade of nostalgia when he talks about his horse. “Red River’s 24 years old now, and retired to green pastures. I trim his feet every year when I go home. He used to be tough as any Indian warrior. In the scorching drought of ’34, when we had to scatter the horses so they would get enough range, when it was too dry even for Russian thistles to grow and we couldn’t afford to buy feed, Red River was one of 14 horses in the herd to survive.”

Casey’s pride now is his horse Midnight, a Thoroughbred that once was a bucking horse, now a high school trained rodeo performer and cutting horse. He was the prettiest black horse I’d ever seen, so I bought him for my own a year ago.”

Casey learned to sit a horse early. He had to ride five miles to school a little one-room schoolhouse on the Dakota plains.

Reminiscing about his school days, Casey recalled: “There were years when there weren’t any girls attending school, just a bunch of boys, a dozen or more. The school board would hire a man teacher. One year the kids were so tough we had three different teachers before the year was out.”

“Back in the old days when my father was running 2,000 horses on free range, we would trail horses to the railroad for shipment at Fort Pierre and never open a gate or cross a bridge. Father had 14 big corrals.

“I always had horses to ride and to look after. I was so crazy to get back to my horses that I used to ask the teacher to let me stay in noons and recesses to study and recite so I could get out early and help with the ranch work. And, I used to work for other ranchers to make a little extra money.”

As a kid, Casey was interested in boxing, and he liked to work out on gym apparatus he installed in the barns.

‘I’d do my own chores and my brothers, too, to get him to promise to put on the gloves with me. It came in handy later in street fights with the cowboys.”

There’s a museum up in Fort Pierre that houses Casey’s trophies–silvermounted saddles, gold buckles, and silver spurs won at rodeos in far-flung arena capitals. The whole kit and caboodle is insured for $25,000.

The kids get a chance to ride and scamper in a catch-a-calf contest. Ranchers donate the calves and they have taken in $20,000 in three years. They’ve bought the land near courthouse square in Fort Pierre, where soon will rise a $100,000 4-H building, the only one in South Dakota.

The kids hold their show in August, and no ‘matter where he is along the rodeo route, Casey flies home for the big round-up. Casey loves the kids and the kids love him.

“I like the well-mannered children,” Casey says, “And I like the little roughnecks, too. They’ve got dreams and ideals, warm tender hearts, and I never want to let the kids down.”

He’s got 32 nephews and nieces, and he gets good practice at home dealing with youngsters. His sisters have all married ranchers, and his brothers are all ranchers too. All except one live in South Dakota.

Casey started out his 4-H club project to help underprivileged kids, but he says South Dakota doesn’t have many underprivileged, so they opened it up for all the kids.

About his TV show, Casey aims to keep up high ideals for the kids. He thinks the westerns are doing a good job in the fight against juvenile delinquency.

“If I keep one kid from going down that dismal road, I figure I’ll be well paid. It’s the one big chance I’ve got to help, and I don’t want to miss it.” 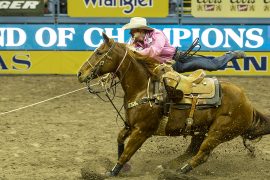 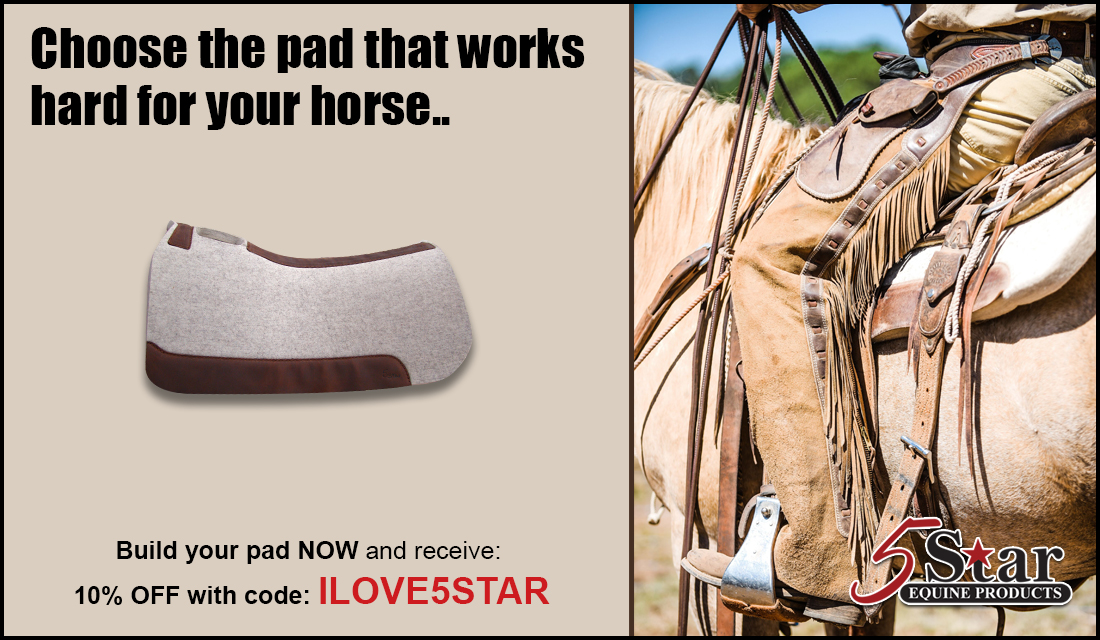