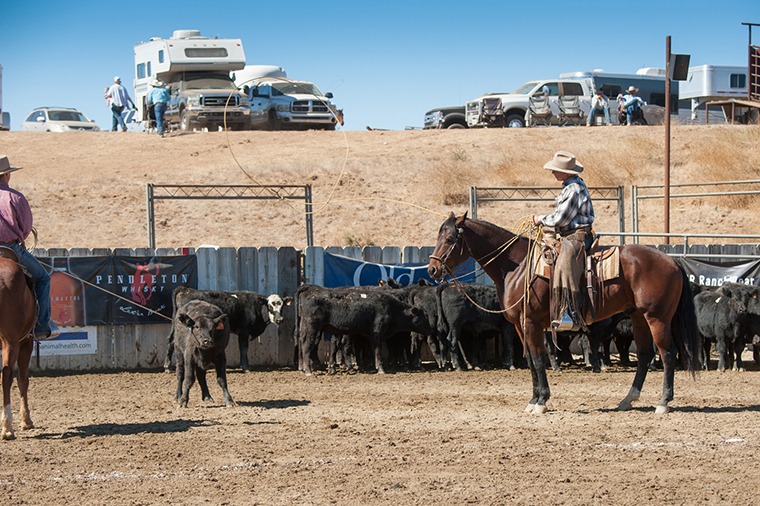 In addition to its hefty purse, the Brannaman Pro-Am Vaquero Roping continues to foster a community of ranch ropers.

For the last five years, the contemporary world of vaquero horsemanship has met in the small, central California town of Santa Ynez on the third weekend of October to compete and celebrate the time-honored art of stock handling. This is not a team roping. Entries for the Brannaman Pro-Am Vaquero Roping consist of three-person teams—two “amateurs” and a “pro.”

Teams must separate a designated (numbered) steer from a herd, head and heel the animal and then—with care—take it to the ground as if to be “doctored”—all as gently as possible but within a timed period and with everything being judged for accuracy, horsemanship, speed and care for the animal. At this event, slow is fast. Ropers of all levels of capability are encouraged to enter, as this type of cattle work cannot continue without new people joining. Everyone who enters has an even shot at winning part of the richest ranch roping in the world, with a purse of $50,000 in cash and another $20,000 approximately in prizes. The Brannaman Pro-Am vaquero Roping has become the highest paying ranch roping in the country. Here’s how it started.

Ten years ago, the concept of a “Pro-Am” ranch roping event was an idea horseman Buck Brannaman had been thinking about while traveling the country to conduct his horsemanship and ranch roping clinics. He was a proponent of ranch roping techniques that involved many of the long-rope “loops” developed and perfected by the Pacific Slope region’s early vaqueros, as well as roping enthusiasts who valued the gentle approaches used on ranches to doctor cattle outside. This approach is the basis for Brannaman’s ranch roping clinics and how he operates his own ranch. He figured if he could bring together a group significant ropers who also followed this approach, he might be able to put these “pros” together with two “amateurs” and create a draw-style, pro-am roping similar in design to a pro-am golf tournament. It took some doing. 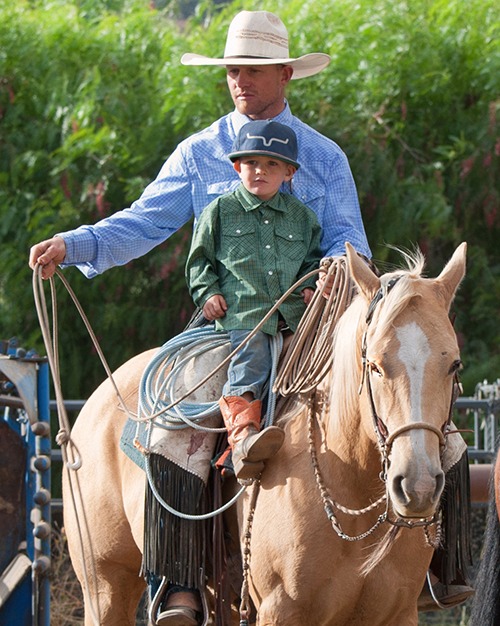 The Pro-Am is a family affair.

“It made sense to look at this idea over several years, as I didn’t want to launch it until I figured out any down-side aspects and to make sure all the designated pro ropers could get away from their work to participate,” Buck recalls. “Once we got all that figured out, it was a no-brainer to put it in Santa Ynez, as it would have the right weather for the time we all could do it (October), and it’s an important area in the development of the California bridle horse culture. It all fit.”

So Buck, his daughter, Reata, and I put together the first Pro-Am in 2013. We started with a sign-up model that was initially mail driven—first delivered, first in. Two member teams would enter to secure a spot, and then we would pull their pro partner’s name out of a hat the day before the event. It worked but was pretty time intensive. Reata stepped in and created the entire entry set-up online in 2015, and it succeeded way more efficiently. She designated a certain day and time when entries would be accepted, and entries filled in 30 minutes. This was more like tickets going on sale for a Stones concert than a roping!