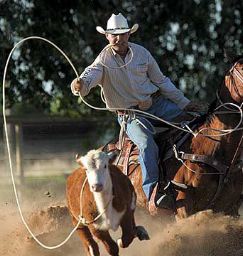 New Kid on the Block

Texan Monty Lewis emerged at the top of a champion-rich field of tie-down ropers at the 2004 NFR.

One third of the tie-down ropers at the 2004 WranglerÂ® National Finals Rodeo had never before competed within the tradition-filled Thomas and Mack Center walls. On the other side were the veterans, with 24 world championships and 117 NFR qualifications among them. The odds of a rookie grabbing the gold buckle must’ve been astronomical â even in Las Vegas, Nevada.

Monty Lewis was a member of the “have-nots”when the week began. He was an NFR rookie, a relative unknown in the sport’s most high-profile event. The week was supposed to belong to Cody Ohl or Fred Whitfield â just like it had for the previous nine years. And if not them, then veterans such as Trevor Brazile, Blair Burk and Stran Smith were certainly next in line for the championship.

“Come the first of June, I thought I was roping pretty good,”he says of his 2004 run. “I thought in June that I was going to win the world.

Of course, world titles aren’t won in June â they’re won in December, on the sport’s biggest stage. And the bright Las Vegas lights have cracked more than one confident rookie since the NFR moved there in 1985. But Lewis wouldn’t be deterred.

“I thought I could out-rope everyone,”he admits. “I thought of myself as the guy to beat. I approached it like that, believed it and made it happen.

During his stay in Las Vegas, Lewis jumped from seventh to first in somewhat-surprising fashion. He never won a round, turned in only two times under eight seconds and yet still won the aggregate title by nearly eight seconds over Joe Beaver. He edged Smith â who failed to record a time in three rounds â by less than $2,000 for the world title.

“I think I’m real fast and real consistent at the same time,”Lewis says. “And those are the two things that a guy needs to be. It’s hard to be consistently fast, but the ones who can do it win their share of gold buckles.%d3; 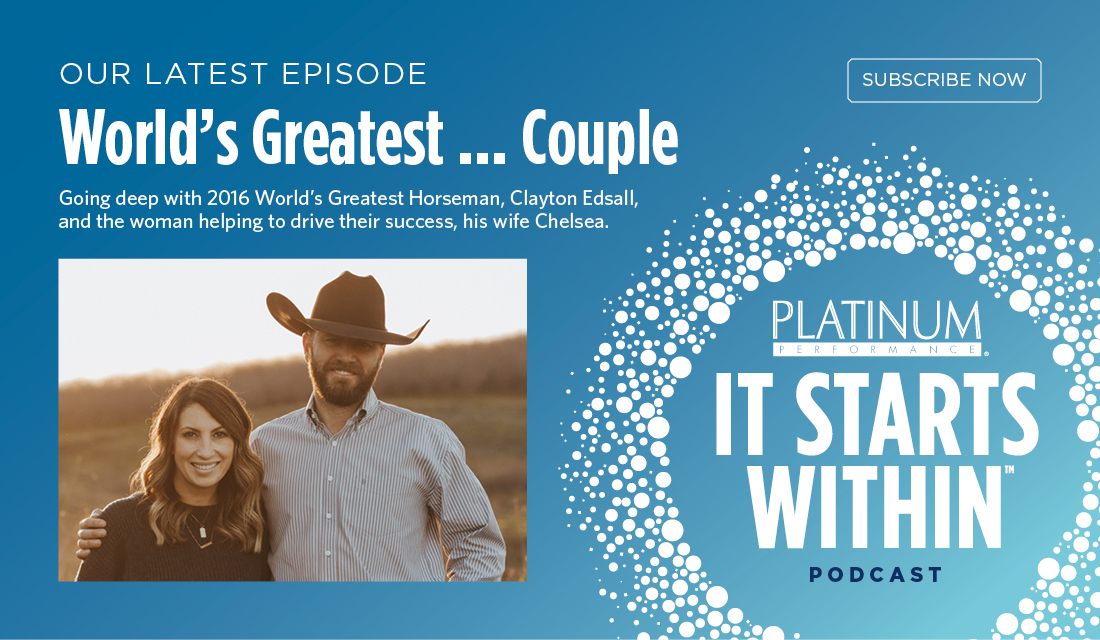