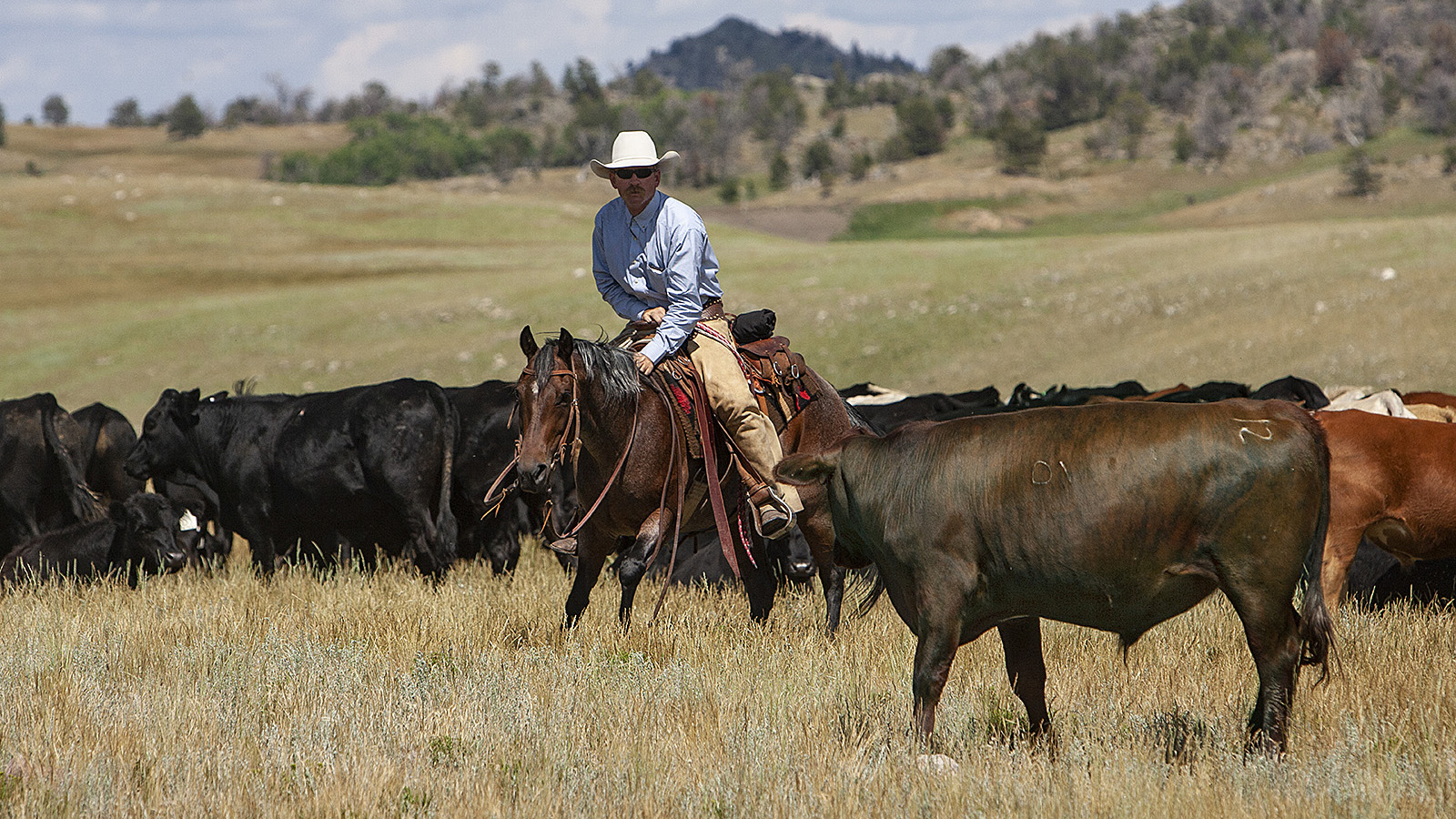 I find it natural to admire the type of horse that is a metaphor for values I find important, such as our God-given, inalienable rights as individuals.

I grew up riding and showing (a little) cutting horses. It’s a popular sport in my family. Though I’ve spent most of my adult life riding cutting-bred ranch horses and not competing at all, I’ve lately become involved in a project about the cutting horse.

In the meantime, my wife was gifted a book by Tik Maynard called In the Middle are the Horsemen. The autobiography chronicles the author’s journey from amateur rider, through many apprenticeships, to professional trainer and competitor. He worked for leading dressage, eventing, and show jumping barns on both sides of the Atlantic, learning and seeking his path. He also spent some time with a rancher and cutter in Texas.

I’ve spent the past couple of years trying to define what sets the cutting horse apart from other equine events, so I was very curious to hear Maynard’s take on the sport. Surprisingly and admirably, I think he nailed it:

“In no other equestrian pursuit is the ability of the horse to think for himself so necessary and so apparent.”

His thoughts on horsemanship in general and the various English disciplines, naturally, were much less brief.

“The great rider anticipates not only which shadow his horse will shy at but in which direction he will do so. And the rider knows this without conscious thought. He becomes a brain that is nestled just behind the withers, moving in concert with his mount just as driftwood moves up and down with rolling waves.

“The calves, the heels, the hands are capable of great strength if needed, as they sometimes are, but in the end they become simply aids, transferring signals from the great rider to his horse the same way the brain fires messages along the neural cables to the muscles. They never force, the simply direct.”

Perhaps inadvertently, Maynard set up perfectly the main difference I see between the cutting horse and every other horse discipline I’m aware of. In cutting, the horse’s brain stays inside his own head (or at least it should). In every other discipline, the brain is in the saddle.

Now, this is admittedly oversimplified. Obviously, a cutting horse is directed by its rider even in the midst of competition. And in no way do I want to be accused of saying horses in other disciplines are not intelligent. There are nuances and subtleties of which I am admittedly ignorant. What’s more, I certainly appreciate the incredible horse-human bond that creates success in these other disciplines.

But in cutting, the horse exists on an island. While the rider does help direct, the most important parts of the run require the horse to make the decisions: react, analyze, and out-think the cow. In fact, the best way for a cutting horse to improve is to see more cattle. They learn and grow and develop new ways to outsmart a cow like artificial intelligence learns what music or movies you might like. The more data they have to draw from the more accurate they become.

I elevate the cutting horse so highly because he is an individual. He needs human guidance to understand his job and how to do it, but when it matters, his rider cannot help him.

The best and most important events in human history placed an emphasis on the individual—and being granted the opportunity to interpret, discern, succeed, or fail all on our own. The Protestant Reformation and the American Revolution, for example, said the God-given, inalienable rights of the individual are to be valued above social institutions. So I find it perfectly natural to be drawn to kind of horse that is a metaphor for values I find important.

Maybe I go too far. Maybe horses should simply be enjoyed for their own sake. But for anyone who has truly spent time with the equine, they know something. They know horses are deep. They know horses exist as much more than the sum of their parts, and have the unique ability to take those who admire them to unexpected places—both literally and figuratively.

Calving in the Snow

How to Tick Off a Rancher

Swept Up in the Storm