Parting Shots From the NFR

Every year it’s a highlight for me to get to photograph the Wrangler National Finals Rodeo. It’s a fast-paced event, both inside and outside the Thomas and Mack Center arena. Here are some of my favorite shots from the 2018 NFR.

Superstar steer wrestling horse Scooter was a rock-solid mount for four different cowboys in the event, including Tyler Waguespack, who won the world championship. 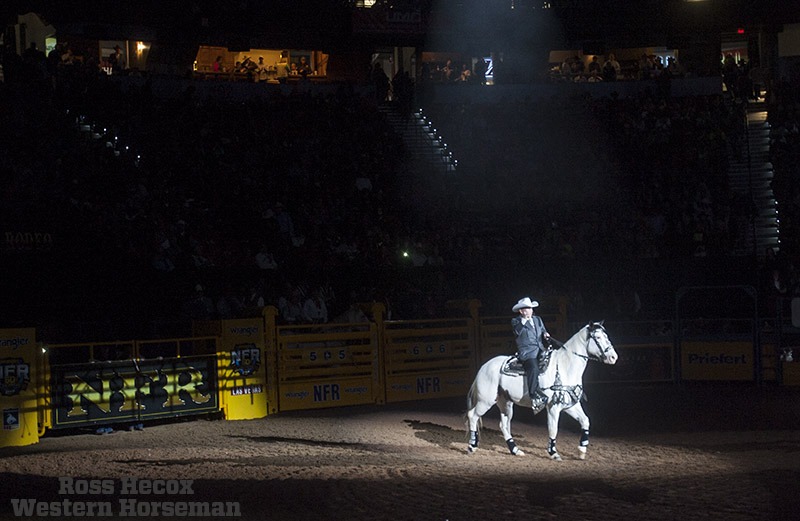 Legendary stock contractor Cotton Rosser is recognized before the first performance of the NFR.

Leslie Schur, DVM, administers medicine to one of the bucking bulls. The Las Vegas, Nevada, veterinarian regularly checks on rough stock and is on hand for every evening performance, stationed behind chute no. 7. 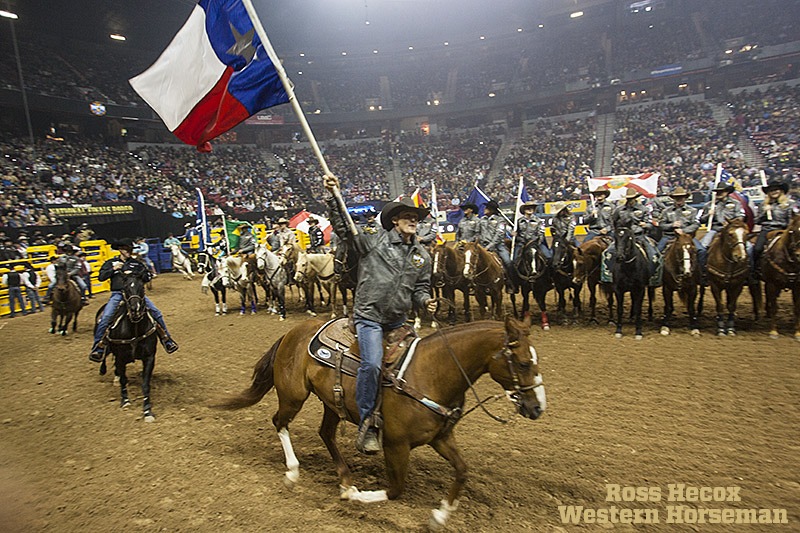 Every day, rough stock horses get some exercise by being turned out in a large pen. All the rough stock are kept in pens near the Thomas & Mack Center arena. They are built on the intramural soccer fields of the University of Nevada Las Vegas.

A bucking horse shakes off the sand after rolling in the turnout area located in the rough stock pens.

Jake Wright earns an 87.5 score in the saddle bronc riding.

Road to the Rodeo