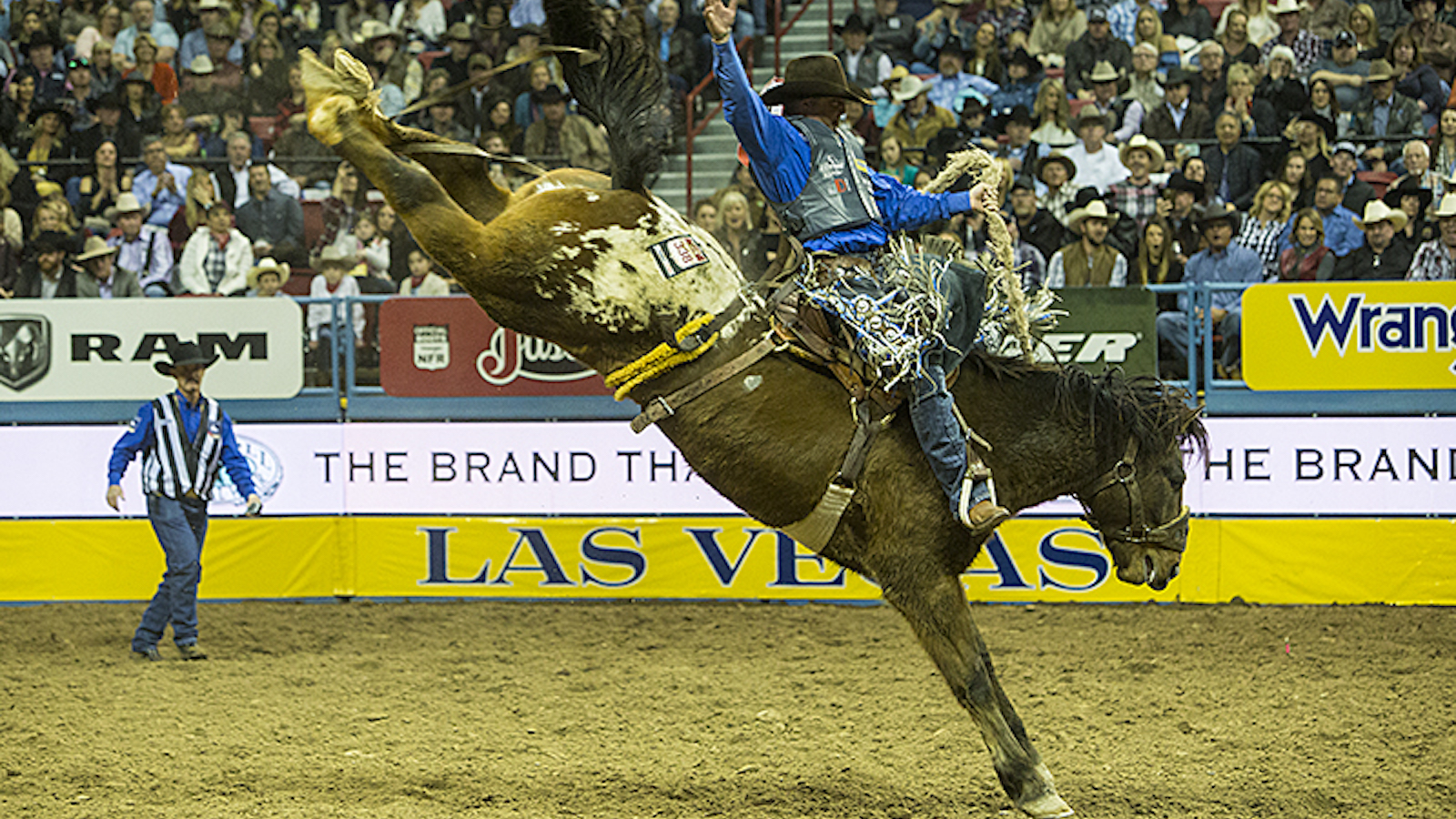 A tribute to the ranching way of life, rodeo supports the dreams of men and women around the United States, while entertaining audiences of all ages. Catch don’t-miss events, and enjoy some fascinating rodeo trivia from the ProRodeo Hall of Fame, located in Colorado Springs, Colorado.

Get your copy of the June issue here.

**Editor’s Note: Unfortunately, due to COVID-19 implications, both Reno Rodeo and Cheyenne Frontier Days were canceled after the publication of this issue.

Gear of the Month — December

Greenspot Remover Is Great for All Horses for Year-Round Use

Gear of the Month — November